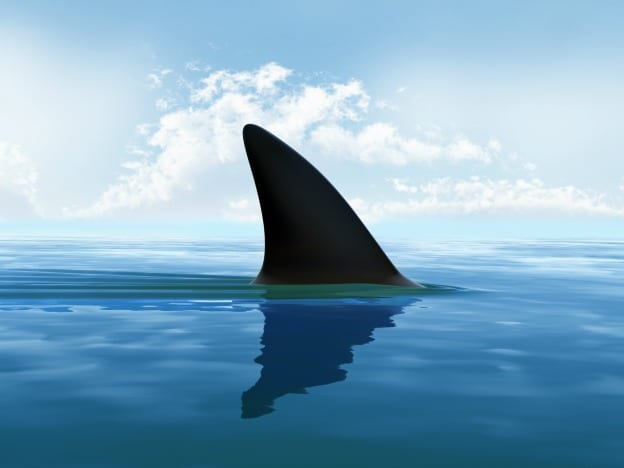 Sharks are one of the most feared animals in the world, but they are also one of the most fascinating.   Shark Week is coming up soon, and people all over the world are getting ready to celebrate their favorite aquatic predators. Sharks have a bad reputation, but they’re actually very important to the health of our oceans. Let’s explore some of the myths about sharks and dispel them one by one. Keep reading for some interesting facts about these fascinating creatures!

1. Sharks are not mindless killers.

Sharks have been portrayed as mindless killing machines in the media, but this couldn’t be further from the truth. Sure, they’re predators, but they’re also very intelligent animals. In fact, studies have shown that sharks are capable of complex problem-solving and have impressive long-term memory.

2. Sharks are not immune to disease.

Contrary to popular belief, sharks are not immune to disease. In fact, they’re susceptible to many of the same illnesses that humans are, such as cancer. However, they do have a unique ability to fight off infection thanks to their tough skin and powerful immune system.

3. Sharks are not all alike.

There are over 500 different species of sharks, and they come in all shapes and sizes. From the great white shark to the relatively harmless hammerhead, each type of shark has its own unique features.

4. Sharks are not all man-eaters.

Despite what you may have seen in the movies, not all sharks are man-eaters. In fact, most shark attacks on humans are actually accidents. Sharks usually only attack humans when they’re mistaken for their natural prey, such as seals or other fish.

5. Sharks are not going to disappear anytime soon.

Despite the many threats they face, sharks are not in danger of disappearing anytime soon. There are simply too many of them for humans to have any significant impact on their populations. However, that doesn’t mean we shouldn’t do our part to protect them.

Sharks are amazing creatures, and we should all do our part to protect them. Let’s dispel the myths about these misunderstood animals and learn to appreciate them for the wonders they are!

Want to learn more about sharks this week in your homeschool?  SKrafty has a FULL week of learning with our Shark Week class which is free for SKrafty EDU subscribers!  Also free for subscribers is our Shark Week Workbook.  Students can work through the printable as they complete the lessons.  Click the link below to access these resources.