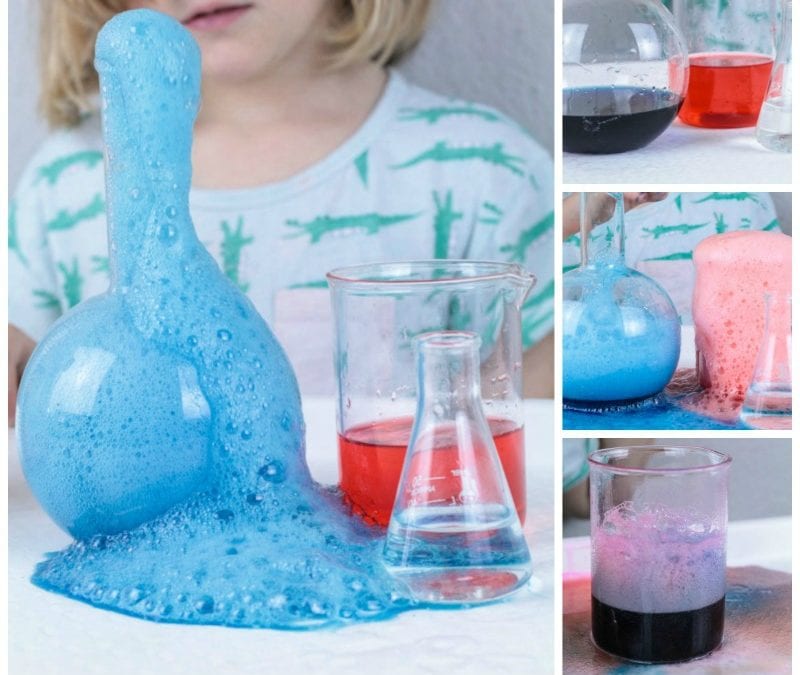 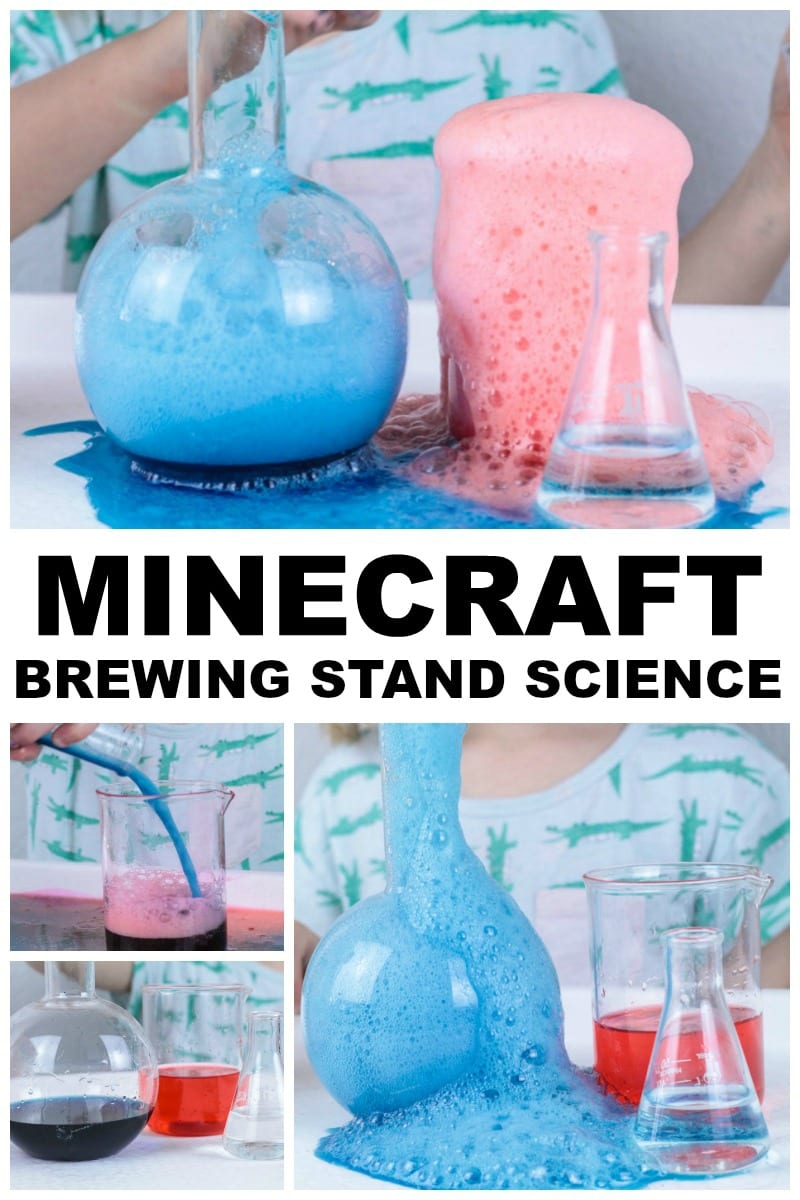 Minecraft is a game that has delighted millions. It helps children learn how to use technology and the basics of coding, all in one place. But, you can also have fun and learn with Minecraft away from the computer.

Follow along to learn how to make your very own Minecraft brewing station and learn about chemical reactions at the same time!

This experiment is ideal for kids aged 10 and up.

How to Make a Minecraft Brewing Station 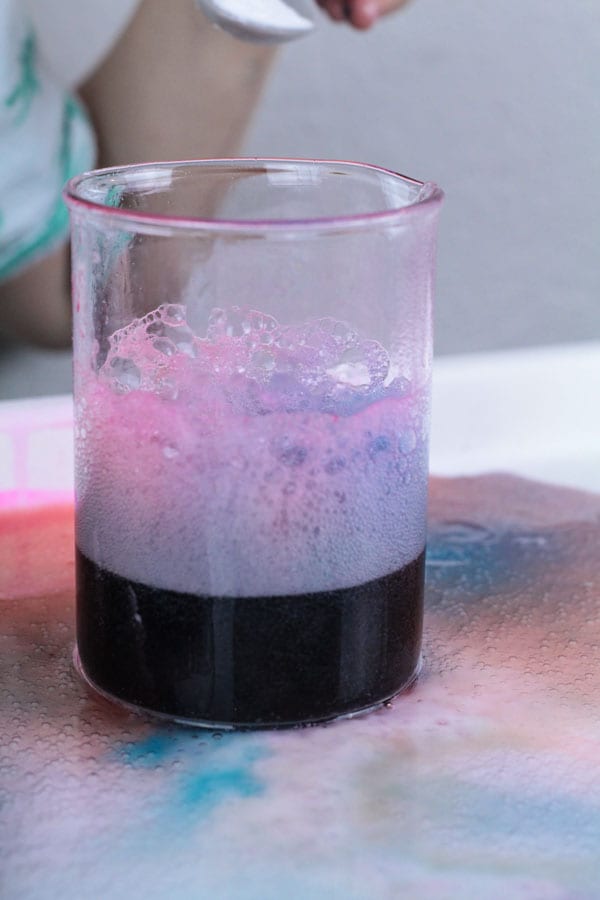 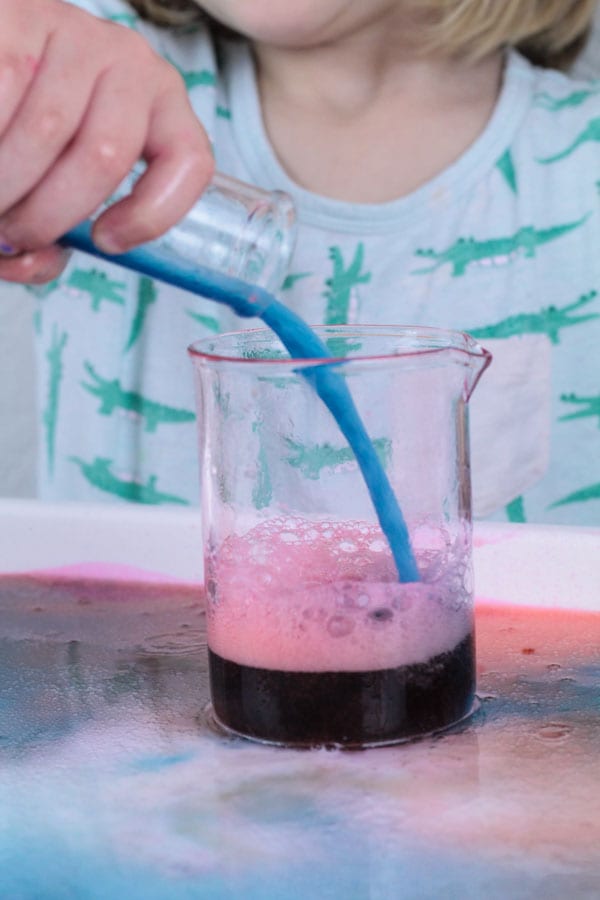 Science: Learn about endothermic reactions.
Technology: Make the potions in Minecraft.
Engineering: Use different shaped containers for the experiment and determine which expands the most.
Math: Calculate how long it takes for the reaction to occur using different amounts of vinegar and baking soda.

The Minecraft brewing station is an experiment in endothermic reactions. When baking soda (sodium bicarbonate) and vinegar (acetic acid) mix, they produce sodium acetate, that also creates a byproduct of carbon dioxide and water.

The reaction takes more energy to react than it gives, which makes the reaction a few degrees cooler after reacting then it was before the reaction.